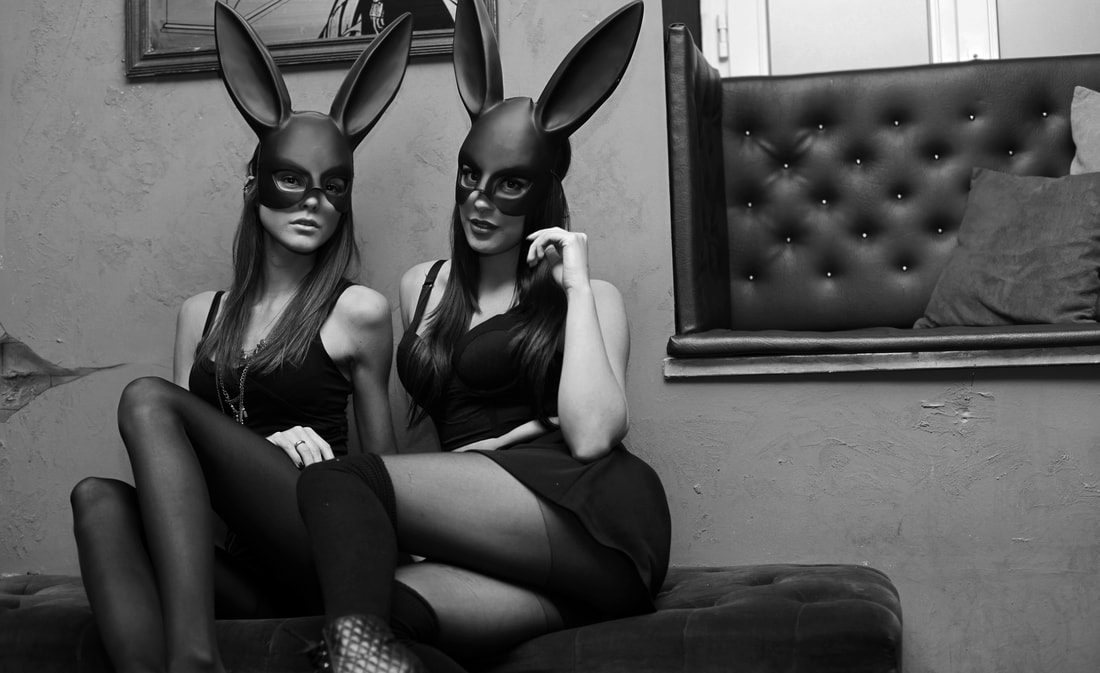 The Wind outside plays a melody from the trumpet,
The trumpet of Revelations.
The global map is being re-wired.
An apocalypse has been ordered off the menu.

Meet me at the Waffle House for some Hot coffee,
And let’s chat telepath style.
The agent says, "My kings, My gods, prefer an egg over easy,
Rather than this apocalypse.
And your appointed time has come."

Thunder and lightning outside. What is the intel?
Well, Zeus is steaming mad. Ready to castrate everyone.
The black night judgment is Here, and
The ground, the grid is shifting below.

The trumpet sounds!
Most of us men, women, are headed to Hades,
A few songbirds going somewhere nice. Salvation for the few.
Whiplash and terror for the many. A haunted rollercoaster ride.

I know there are Blueprints for everything,
It’s the reason the matrix stands so still.
The gods, the kings - have a love affair for stability,
Things are out of control and this doomsday is for the gods too.
Mankind, not so much. It’s not for us.

I “think” the Fibonacci series in my head and I am activated.
This time take the Kool-aid out of the Shakespearean magic.
And no actors please!
Insert, activate, the passionate right-doer soldiers into the Blueprint.
That’s Plan B. That’s Me - that’s Us.

Now I, We, march against the Wind.
Its more than crazy 8’s poker or bloody swordsmanship.
The melody is like the number Pi, it just marches on and on and on…
I tell them No! I’m headed to the darkest of places - Hell,
To make an about-face, some righteous moves and strike a deal.

I drown, but come back to life. Not everything was so righteous.
And 15 years has passed, but I’m back - We're back fairly soon main-line time.
Wishing I was dead, I read from the scrolls,
"The situation on the ground,
Is like a white rabbit from that black felt hat
Appearing just to say, 'Fuck me one more time!’ "

And My gods, My kings respond,
"Well the matter is resolved.
That rabbit is right.
And we’re almost done screwing one another.
Us gods, Us kings, that is.
One more time - that’s fine!”

Problem solved. For men. For women.

And the people won't notice what was about to go down,
And what did, and what is no more that was.
For time itself moved in Hell, and Here, in Hades, and among the Songbirds.
The world clock back more than a decade now.
I, We, were gone 15 years - at war.

Loving the good old days is the theme song of this battle now,
We switched the war music to Norah Jones, “American Anthem”,
“America I gave my best you” is how I feel these days.
I do remember. All of the war. All 15 years.

And I sing now, “The music didn’t die.”
Even though at one time it had.
Myself and My kings can cheer in our hearts.
It was all bad to the bone.

I’m back in maintenance mode,
Yet can still recite the Fibonacci series in my head.
It's only good for catching that fine Wind
That now blows on a melodic morning.

My conscience, my sub-conscience will never forget.
I will always have something to say,
My heart rings out, “My soul believes,
For I was once a do-gooder soldier whose passions
Were more about man, than of the gods."